Ulyanovsky Region - Self Proclaimed "The Aviation Capital of russia"

Russia's largest manufacturer of aircraft - the company "Aviastar-SP" - produces passenger aircraft Tu-204 in different versions. Currently the company is preparing to resume production of the world's largest cargo aircraft An-124-100 "Ruslan" and to begin the production of IL-476, which has great prospects in the development of Russian transport airlines.

Editors note: This appears to be a district given over to attracting aviation businesses rather than a dedicated FTZ 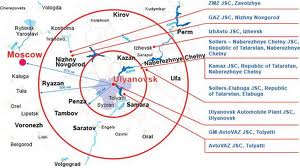 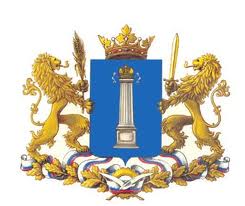 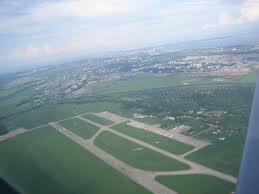